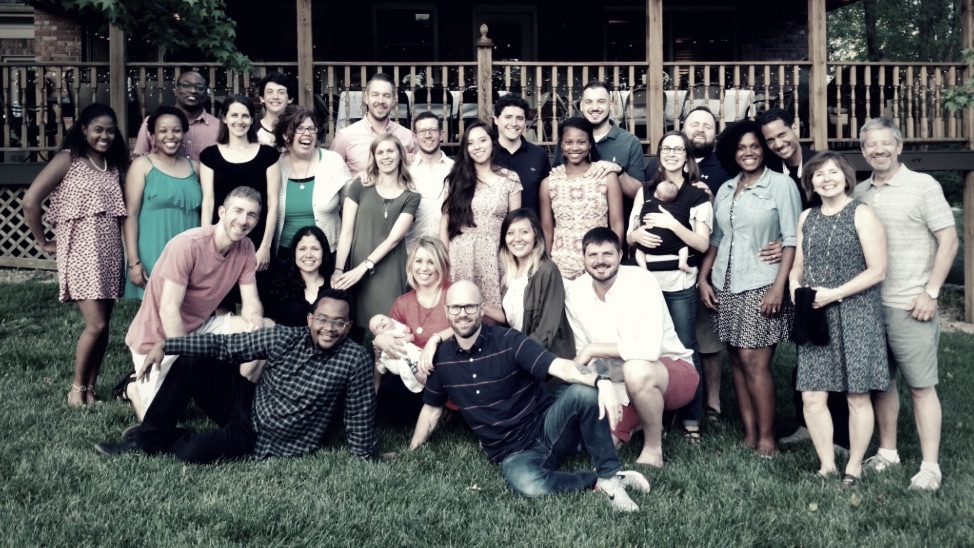 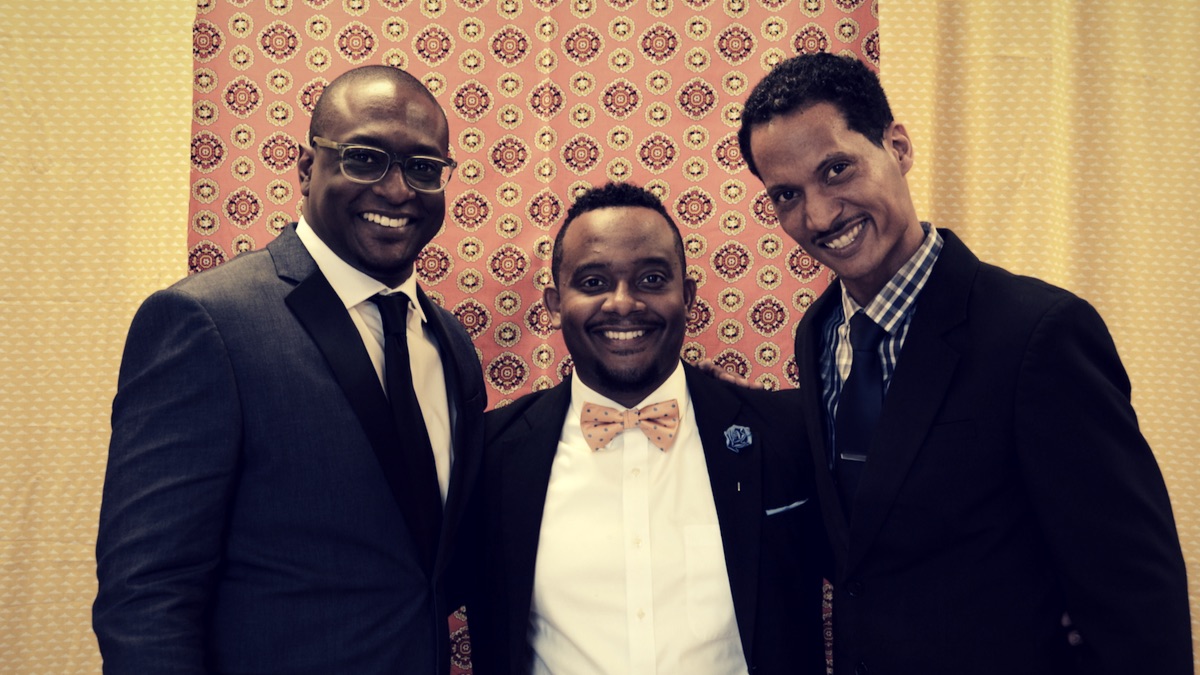 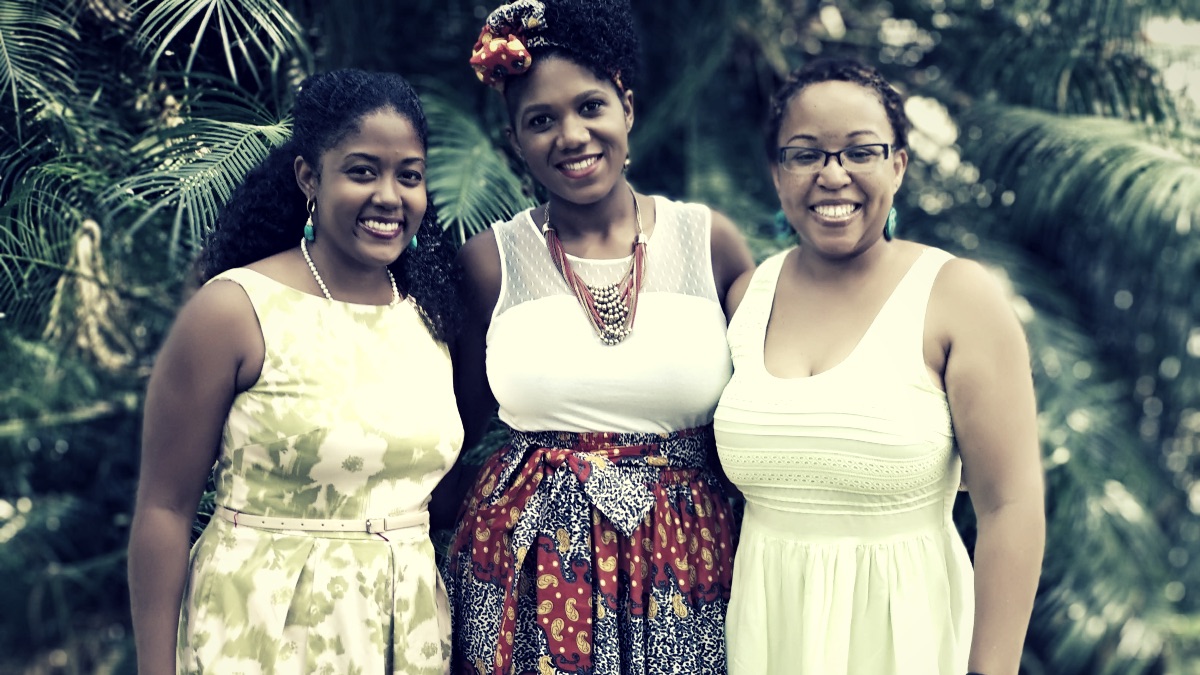 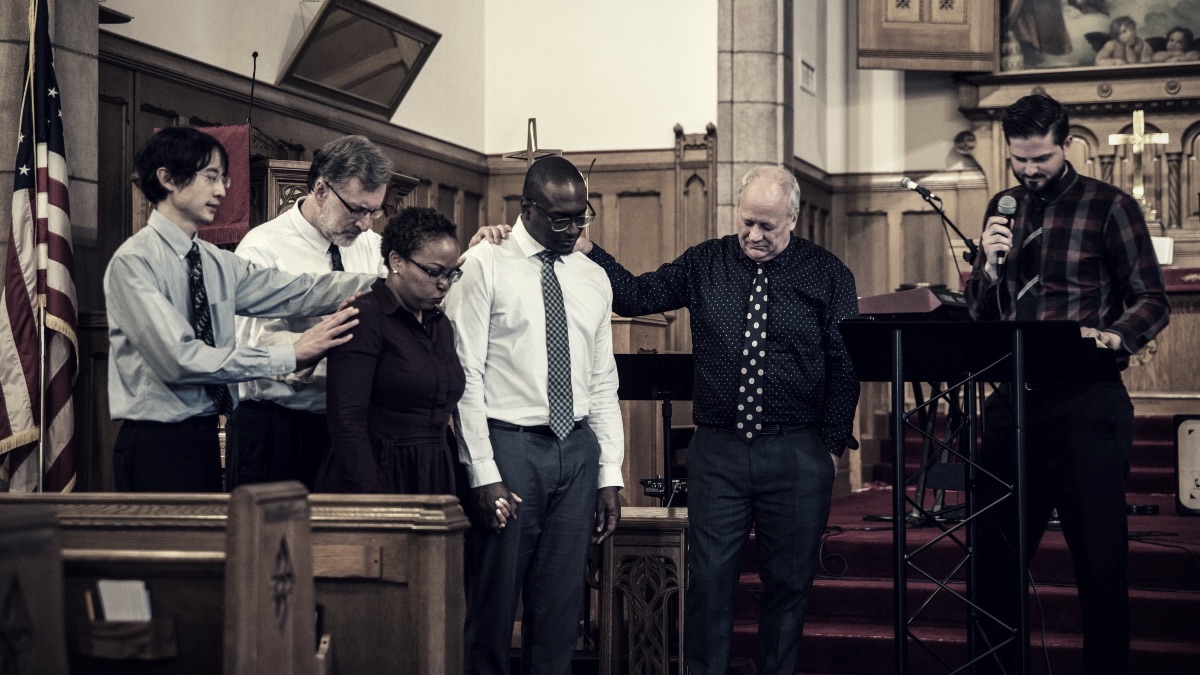 In August 2016, Joel Bain, Sean Taylor, Sheldon Campbell, and their families left Jamaica to prepare for pastoral ministry, enrolling at the Pastors College of Sovereign Grace Churches in Louisville, Kentucky. Shared convictions and a burden for starting new churches united these three men. God had shaped their hearts and honed their gifts through years of serving together in their local church. Sheldon had also served as a missionary for several years with his wife, Sara.

The goal of the Pastors College is “to train pastors whose lives and families and churches are built upon the gospel of Jesus Christ". The three completed a challenging and rewarding 10 months of study in June 2017. And their marriages and family life benefited especially from the mentorship they received.

Their preparation continued between August 2017 and May 2018, through pastoral internships. Sheldon and his family served in Jacksonville, Florida. Joel and Sean served at different churches in Pennsylvania. Joel's internship also included specialized training in church planting.

We want to be a part of a wave of new churches that produce disciples, who celebrate the gospel in how they live and worship, and speak the gospel fluently to those around them. Our aim is to start one such church together, which we hope, in the future, will plant more churches.